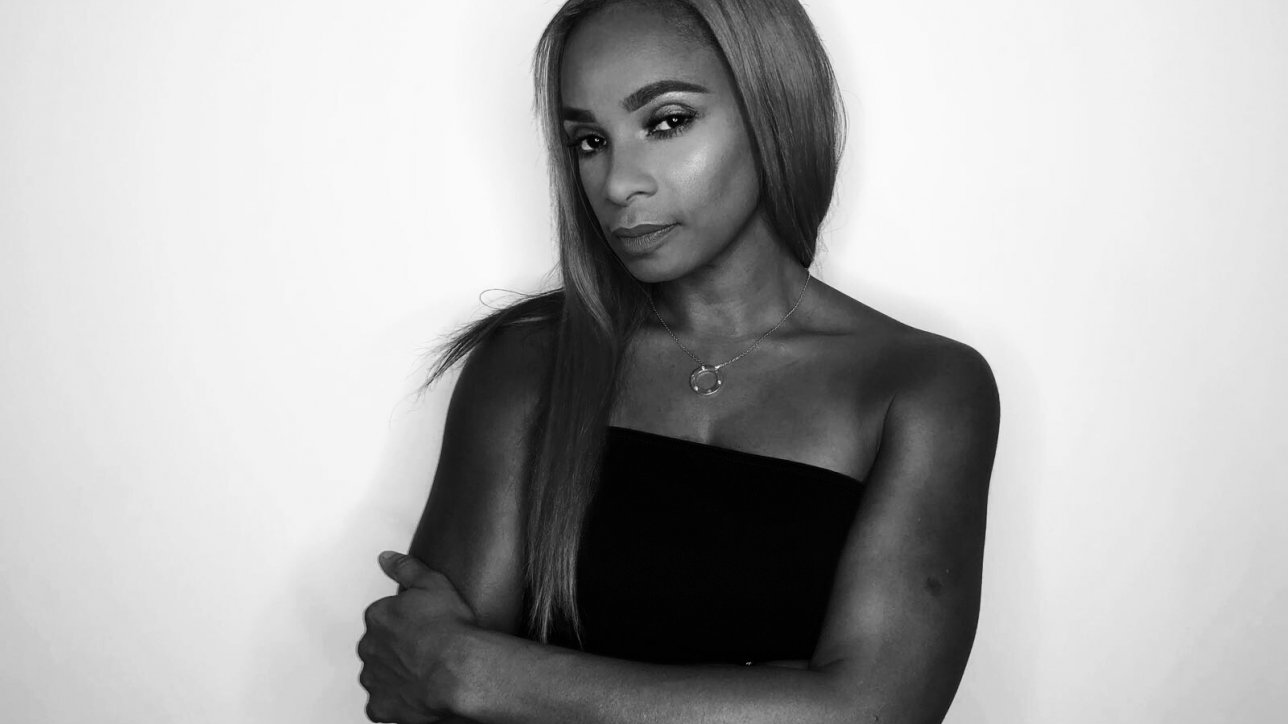 Article published in The Voice:

JENNI STEELE HAS been hailed as a strong, inspirational woman. She began her career in the entertainment industry as a DJ/Radio presenter at Invincible Radio. In 2013, her popular radio show Keeping It Real with Jenni Steele was launched and picked up by radio stations across the world.

Steele has also done some important work with young people. In 2009, she developed and delivered workshops in schools and other youth agencies that opened discussions with young people to ensure they maintained positive relationships with those around them.

Soon after, Steele was asked by local community groups to speak about her life journey with the aim of motivating and inspiring other women. That year also saw the birth of Lioness Ladies, a support network for women to socialise and promote business.

Steele’s workshops with young people and adults, as well as the success of Lioness Ladies events, led to Mayor of Lewisham, Sir Steve Bullock, presenting her as the Make a Difference Award Winner for supporting others in 2010. She went on to be nominated for a number of other awards – the Women Awards in 2012 for her Domestic Violence awareness programmes for teens as well as being named in the Top 12 Influential Women of Colour in Media in the UK list in 2013 and the Top 8 Inspirational Women of Colour in media in the UK 2014.

The Jenni Steele Foundation launched in March 2015, an organisation that supports young people through mentoring, workshops and partnerships with other youth organisations.

I am inspired by… leaders who stand up for what they believe in, people who have faced adversity and come out the other side with a positive solution for others.
People who are making a difference for the next generation which in turn gives them the confidence to believe in themselves and build their own path.

My role model is… I don’t have a role model as such! I have always looked up to my mum and my grandmothers.. My mum always showed me and my brothers that we are not defined by our circumstances. In turn I have shown my children the same motto!

The best part of my job…presenting and interviewing and getting to know people and building relationships. Wearing glam dresses is the fun part!

When facilitating workshops getting the conversation started that engages young people. Motivating people to see that anything is possible. I learned a few years ago that if you get tired on your journey rest up take some time out , reflect and re energise.. don’t give up!

In my spare time I like to …eat out and socialise, travel and spend quality time with my family and friends.

I would tell my younger self to… work hard, focus and be consistent on your goals / dreams. There is no one on this planet like you, so you cannot fairly compare yourself to someone else. The only person you should compare yourself to is yesterday’s you. Also end all toxic relationships. Seriously. Anyone who makes you feel anything less than amazing doesn’t deserve to be a part of your life.

I am determined to… Make a difference for the next generation on the education of healthy relationships and support systems.