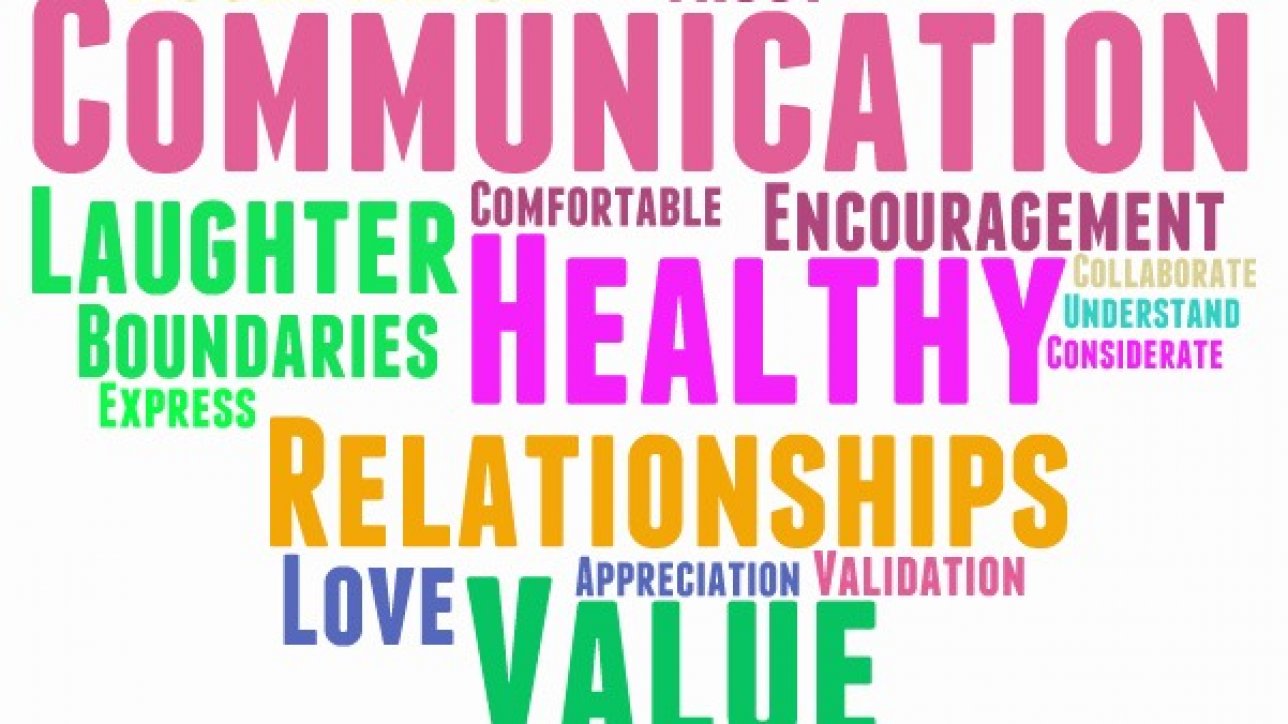 Young adult dating violence is a big problem, affecting youth in every community across the nation. Learn the facts:

Why Focus on Young People?

The narrative explores the story of a young girl named Alex, who has been in a relationship with someone who has an unhealthy control over her. Due to this, many areas of her life, especially her academic performance in school becomes affected by this.

YANA The Film & Education package is available from June 2018

Get in touch with YANA Project